KARLSRUHE DEALS A SEVERE BLOW: THE LAPSE OF LOSS CARRY FORWARD UPON ACQUISITION OF DETRIMENTAL PARTICIPATION ACCORDING TO § 8c SEC. 1 SENTENCE 1 KSTG IS UNCONSTITUTIONAL

By decision of 29 March 2017 the Federal Constitutional Court (Bundesverfassungsgericht) declared the partial lapse of loss deduction in the case of a detrimental exchange of shareholders in the amount of over 25% to 50% to be unconstitutional in all law versions between 2008 and 2015. The legislator is obliged to revise the law with retroactive effect for the period from 1 January 2008 until 31 December 2015.

Corporations can deduct negative income which was not balanced out when calculating the total amount of income in the assessment year (§ 2 para. 7 EStG (Income Tax Act)) in certain limitations from the total amount of their income in a direct preceding assessment period (loss carryback according to § 10d para. 1 EStG) and the following assessment period (loss carryforward according to § 10d para. 2 EStG). If however, within five years directly or indirectly, more than 25 per cent of the subscribed capital, of the rights of membership, of the participation rights or of the voting rights in a corporation are transferred to a buyer or a person related to him or if there is a comparable situation (harmful acquisition of participations), all losses which have not been used by the time of the harmful acquisition of participations are no longer deductible (§ 8c para. 1 sentence 1 KStG (Corporate Tax Act)).

II.    What has been decided by the Federal Constitutional Court?

The provision under § 8c para. 1 sentence 1 KStG is incompatible with the general principal of equal treatment under article 3 para. 1 GG (constitutional law). Because this provision treats corporations differently in determining their taxable income, depending on whether within five years more than 25 per cent of the subscribed capital, of the rights of membership, of the participation rights or of the voting rights in a corporation were transferred to a buyer or a person related to him or not.  According to this provision, losses are no longer deductible, even though the corporation’s economic performance is not being altered in any way by the transfer of shares. The economic performance, however, is regarded as connecting factor of the corporate income tax.
§ 8c KStG serves the combating abuse and is particularly supposed to prohibit trade with losses that can be carried forward for tax purposes. According to the Federal Constitutional Court the typical case of abuse is characterized by an investor filling a corporation that still has loss carryforwards but does only portray an empty coat due to missing business operations and significant business assets with a new and, as far as possible, profitable activity in order to make the losses usable for tax purposes. The acquisition of a participation of more than 25 per cent does not indicate an improper structuring, because there are many reasons for the transfer of such a participation in a loss-making company possible. According to the Federal Constitutional Court the concept of abuse has not been adequately adapted in § 8c para. 1 sentence 1 KStG. The German lawmakers have thus crossed the border of permissible typification.

III.    Which cases are not affected by the decision?

The decision of the Federal Constitutional Court exclusively refers to harmful acquisitions of participations according to § 8c para. 1 sentence 1 KStG. It does not make a statement on the complete elimination of losses at a transfer of more than 50 per cent of shares according to § 8c para. 1 sentence 2 KStG. The question of whether or not this regulation is compatible with the constitutional law, has expressly been left open by the Federal Constitutional Court.
The legal situation after 2016 was not part of the decision either. Because with  § 8d KStG which was introduced with effect of 1 January 2016 a loss carryforwad still remains usable despite a change of shareholder, if the concerned company has exclusively carried out the same business operations for three years before the exchange of shareholder and has continued to do so (see the already published article “New legal provisions of § 8d KStG (Corporate Tax Act) – tax loss carryforwards of corporations can be saved in some cases where there is an exchange of shareholders” in our Newsletter 2017 Q2). The question whether the implementation of § 8d KStG has reduced in some way the scope of § 8c KStG that the provision now meets the requirements of article 3 para. 1 Constitutional Law, requires a separate consideration, especially since § 8c KStG focuses on an exchange of shareholders and § 8d KStG focuses on continuing the identical business operations.

If the legislator retroactively revises the provisions for the loss deduction, a previous partial elimination of the loss would have to be examined on the basis of the new legal situation. This applies at least to all still open cases, it only applies to the closed cases, if this was legally ordered. It remains to be seen, how closed cases are to be proceeded with due to a lack of a legal order. As a result we expect the partial loss elimination to remain, insofar as the assessments have become definite.

2. The legislator’s failure to act

If the legislator fails to act by 31 December 2018, § 8c para. 1 sentence 1 KStG would become invalid. A partial loss elimination according to this provision would not come into question anymore. All open cases would have to be changed. All definite assessments will remain.

4. Exchange in shareholders of more than 50 %

An appeal should also be filed against such notifications which concern an exchange in shareholders of more than 50 % in accordance with § 8c para. 1 sentence 2 KStG. It is also possible to apply for the suspension of the proceedings (ref. of the Federal Court of Finance: I R 31711) in addition to the objection with regard to a pending appeal proceeding with the Federal Court of Finance (BFH) concerning the unconstitutionality of § 8c para. 1 sentence 2 KStG. 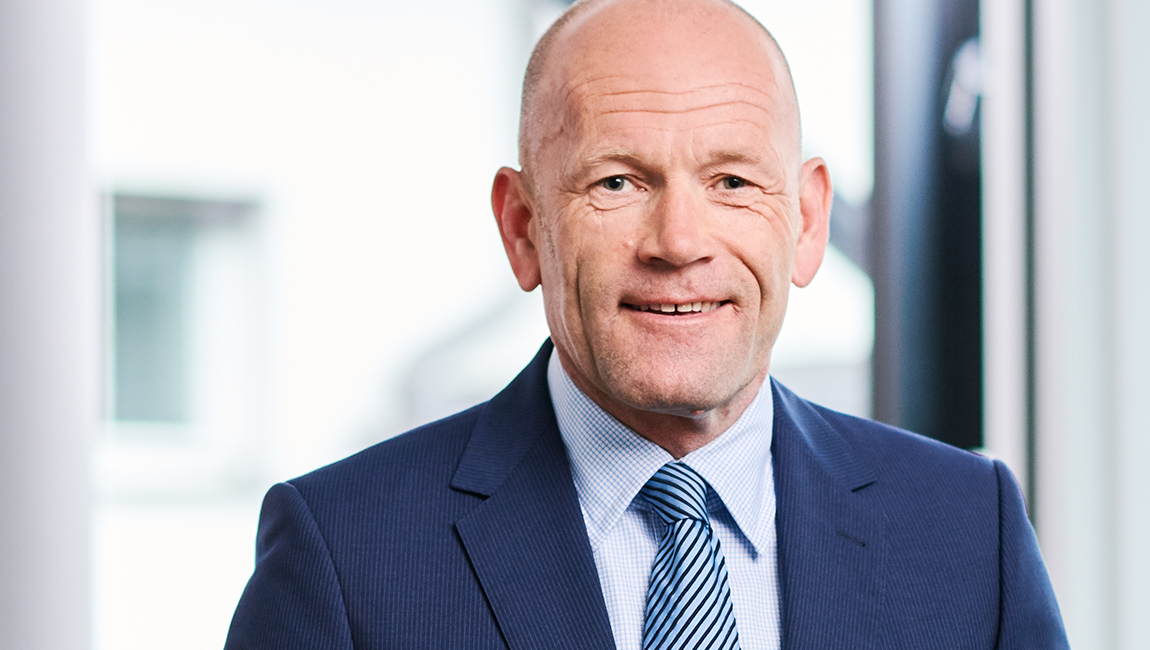 ALL UNCLEAR – BGH (FEDERAL COURT OF JUSTICE) RULING ON THE ARBITRABILITY OF... REINTRODUCTION OF TAX EXEMPTION ON RESTRUCTURING PROFITS
Scroll to top