NO AID CHARACTER OF TAX BENEFITS UNDER SECTION 6A RETTA

Finally, the European Court of Justice (ECJ) clarified the situation with its judgment of 19 December 2018 on the “group clause” relating to real estate transfer tax: the tax relief pursuant to section 6a German Real Estate Transfer Tax Act (RETTA) is not an illicit aid within the meaning of Art. 107 TFEU, since this tax relief is not associated with any selective advantages.

Certain restructuring measures within a group including landowning companies are exempt from land transfer tax by virtue of the tax concession provision of section 6a sentence 1 RETTA. The prerequisite for this exemption is that only companies within a group are involved in a restructuring which are linked to each other by at least 95% participation for an uninterrupted period of at least five years before and after the measure (section 6a sentence 4 RETTA).
Since the introduction of section 6a RETTA in 2010, many questions of interpretation have been raised in tax literature and limitations of the (too) broadly defined requirements have been proposed. In its order for reference of 30 May 2017, even the Federal Fiscal Court criticized the strict adherence to the holding periods of the 95% participation for five years before and following a transaction as an indispensable prerequisite for the tax exemption. This corresponds with the view expressed in the literature that the tax benefit should be granted for those conversion measures for which the holding period cannot be complied with specifically because of the measure (e.g. because the transferring controlled entity ceases to exist as a result of a merger for absorption).
In (advisory) practice, section 6a RETTA was recently assessed with caution for another reason: It was unclear whether the group clause constituted an illicit aid pursuant to Art. 107 TFEU with the risk that the EU Commission could have requested the German tax authorities with a recovery decision pursuant to Art. 16 para. 1 EU Regulation 2015/1589 to retroactively determine previously unfixed real estate transfer tax. This would even open up the possibility of corrections to real estate transfer tax assessments (or non-assessments) already determined by the tax authorities for a period of ten years (Art. 17 para. 1 EU Regulation 2015/1589). In that regard, taxpayers could not have relied on the protection of legitimate expectations, even if an advance ruling had been obtained. The EU Commission would also have had the opportunity to set an appropriate interest rate (Art. 16 para. 2 EU Regulation 2015/1589).

The claimant in the main proceedings (A-Brauerei AG) had held 100 % of the shares in its subsidiary (T-GmbH) for more than five years, which in turn owned several real estates. As part of a merger by absorption, T-GmbH transferred its entire assets to its parent company, A-Brauerei AG. However, the Tax Office did not recognize the tax exemption claimed under section 6a RETTA for the taxable acquisition transaction (section 1 para. 1 no. 3 RETTA). The Federal Fiscal Court initially did not comment on these questions of interpretation of the provision. Instead, it submitted its concerns as to whether section 6a RETTA is in substantive conformity with EU state aid law to the ECJ in a preliminary ruling procedure.
On the basis of the order for reference of the Federal Fiscal Court, the ECJ dealt with the question of whether the tax relief under section 6a RETTA constitutes unlawful aid within the meaning of Art. 107 para. 1 TFEU. The decisive question within the scope of the examination was whether section 6a RETTA is a “selective measure” in favor of taxpayers or whether it is an innocuous “general measure”.
Section 6a RETTA makes the tax benefit dependent on whether exclusively companies of a group participate in the transformation process that are continuously affiliated during a period of at least five years before and five years after this legal transaction by a (direct/indirect) participation of at least 95 %. The ECJ sees this as unequal treatment of taxpayers within and outside a group who find themselves in a comparable factual and legal situation as a result of the transfer of the real estate by means of conversion. Although this unequal treatment can therefore initially be classified as a selective measure, the ECJ recognizes the intention of the national legislator to counteract excessive taxation as justification.
The transfer of the real estate is taxed at the time when the dominant company acquires at least 95 % of the shares in the controlled company which owns the real estate. If a group-internal transformation were to result in another real estate transfer tax, this would result in double taxation of the same real estate transfer. Whereas double taxation is excluded in cases where the shareholding is less than 95 %, since such an acquisition does not constitute a transaction subject to real estate transfer tax. Therefore, unequal treatment is justified. The minimum holding period is also justified in order to prevent abuses. Therefore, section 6a RETTA does not constitute state aid.

III. Significance and consequences for the practice

The ECJ judgment promises legal certainty for future transactions and creates clarity that the exemption from real estate transfer tax will not be subsequently revoked for transactions already completed within a group in any case not due to violations of European law.
In accordance with the decision of the ECJ and the order for reference of the Federal Fiscal Court, it can be assumed that the Federal Fiscal Court will make a decision in favor of A-Brauerei AG in the main proceedings. In particular, in accordance with the order for reference, it is probable that the Federal Fiscal Court will decide in favor of A-Brauerei AG on the still open question of interpretation as to whether the merger of the subsidiary owning the real estate with its parent company is favored under section 6a RETTA, despite the discontinuation of the participation in the subsidiary. The Federal Fiscal Court considers that the time limits provided for in section 6a RETTA must be interpreted in such a way that they are relevant only to the extent that they can be complied with as a result of the conversion, so that, for example, in the event of a merger between a controlled company and the controlling company, only the time limit “before” the merger can be complied with, since after the merger the controlling company’s holding in the controlled company no longer exists.
In the opinion of the tax authorities to date, however, the pre- and post-holding periods must also be observed in the case of mergers. Therefore, the tax authorities are of the opinion that the requirements of section 6a RETTA are not fulfilled in the case of conversion processes that establish or terminate a group.
The tax authorities have not yet reacted to the Federal Fiscal Court’s order for reference, which deviates from the previous view of the tax authorities. According to reports the tax authorities will continue to hold to their opinion as long as the Federal Fiscal Court has not given a final decision on the substance of the case (i.e. in the context of the main proceedings). As long as the tax authorities do not agree with the opinion of the Federal Fiscal Court with regard to the requirements for the retention period (in the form of an amended identical State edict), legal uncertainty will therefore continue to exist.
Furthermore, it is advisable for the German legislator to implement any future reform considerations regarding section 6a RETTA in the light of the ECJ decision, i.e. in compliance with the aid guidelines. 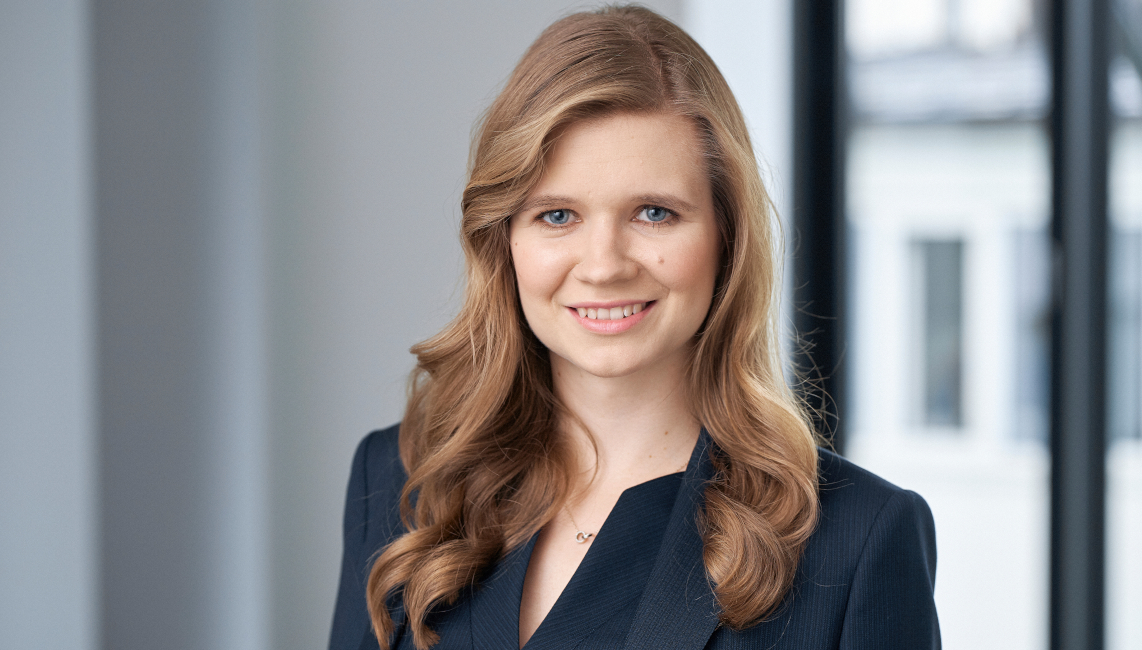 NO EXPIRATION OF LEAVE ENTITLEMENTS WITHOUT CORRECT PRIOR INSTRUCTION BY THE...HOPEFUL START OF LOSS DEDUCTION FOR CORPORATIONS
Scroll to top