On 8th September 2016, the federal states of Hesse, North Rhine-Westphalia and Schleswig-Holstein decided to implement a working group with respect to an intended reform of the real estate transfer tax. The reform targets to close down loopholes with respect to structures which are considered abusive regarding the sale of company shares which (mainly) hold real estate properties. Such working group presented a working paper with the key points for new statutory provisions on 21th June 2018.
The real estate transfer tax is a Federal States tax. However, each Federal State is entitled to determine the rate of the incurring real transfer tax, which varies currently between 3.5 and 6.5 %. However, the Real Estate Transfer Tax Act itself is a Federal Law and applies equally in all Federal States.
The following article gives an overview of the published key points of this reform proposal as well as their effects – far beyond the (alleged) abusive cases – on the (current) practice.

I. Current legal status and intention of the legislator

The background for the intended reform of the Real Estate Transfer Tax Act [Grunderwerbsteuergesetz – GrEStG] is, in particular, that it is possible to fully avoid the otherwise incurring real estate transfer tax by using certain contractual arrangements within so-called share deals.

The threshold which triggers the real estate transfer tax within share deals shall be lowered from 95 % to 90 %. It should be noted that even a reduction to 50 % or 75 % was discussed. This means that an external investor shall participate with 10.1 % of the shares instead of the previous 5.1 %.

2. Incurring of the real estate transfer tax in the event of a change in the shareholder structure in the amount of 90 % (section 1 para. 2b GrEStG draft)

For the practice the most far-reaching renewal is that an (additional) supplementary provision shall be implemented according to which the real estate transfer tax shall be triggered if a total of 90 % of the shareholders of a corporation changes within 10 years. Pursuant to this (intended) provision, the incurring of the real estate tax does not depend on the fact that the participation or amount of shares held by one shareholder exceeds a certain threshold.
This is intended to prevent the (in practice widespread) constructions in which a co-investor is “brought along” who only holds a “dwarf share“. According to the current legal situation, no real estate transfer tax is triggered in this case due to a lack of acquisition/association of 95 % of the shares in the hands of one shareholder.

3. Extension of the retention period

All current “five-year periods” shall be extended to ten years. This would make the aforementioned models of an extended acquisition less attractive. At present, five-year periods exist with respect to the aggregation of shareholder changes in partnerships, to the retention period pursuant to sections 5 and 6 GrEStG and for the retention period pursuant to section 6 para. 3 GrEStG.
Thus, cases in which the acquired real estate property is transferred to a partnership or the real estate property in a proportionately acquired partnership will be transferred to one partner will also be affected in the future. In these situations, the property would initially have to be held by the acquiring shareholder for 10 years or the acquirer’s participation in the partnership has to remain unchanged respectively before it could be transferred to the partnership or removed from the partnership without any real estate transfer tax incurring.

In legal terms the new provisions could take effect retroactively from the date of the adoption in the Federal Cabinet [Bundeskabinett] (start of the legislative procedure). At present, the legislative procedure has not yet begun in such way so that, in our opinion, acting in compliance with the current legal situation is possible. With respect to the previous jurisprudence of the Federal Constitutional Court [Bundesverfassungsgericht] pertaining to the protection of legitimate expectation [Vertrauensschutz] it seems rather unlikely that structures which are carried out between the official disclosure of the reform proposal at the end of June 2018 and the introduction of the legislative proposal to the Federal Parliament will be captured retroactively although this seems to be conceivable with respect to the will of the legislator.

III. Consequences for the practice

With respect to the planned expansion of the real estate transfer tax offences and the lowering of the tax triggering thresholds, the (real estate transfer tax) implications in the context of transactions and restructurings will come to the fore even more strongly and will have even greater influence on the respective (legal) structuring of these processes.
It remains to be seen to what extent the introduced reform proposals by the working group will ultimately be implemented in the law or how they will be changed in detail during the legislative procedure due to the multiple criticism that has already been expressed many times.
Considering a possible retroactive effect of the planned legislative changes, relevant cases should be implemented at short notice.
The reform proposals should already be kept in mind now – especially within the structuring of real estate transactions or other restructurings relevant to real estate transfer tax – so that there are no surprises in the aftermath. 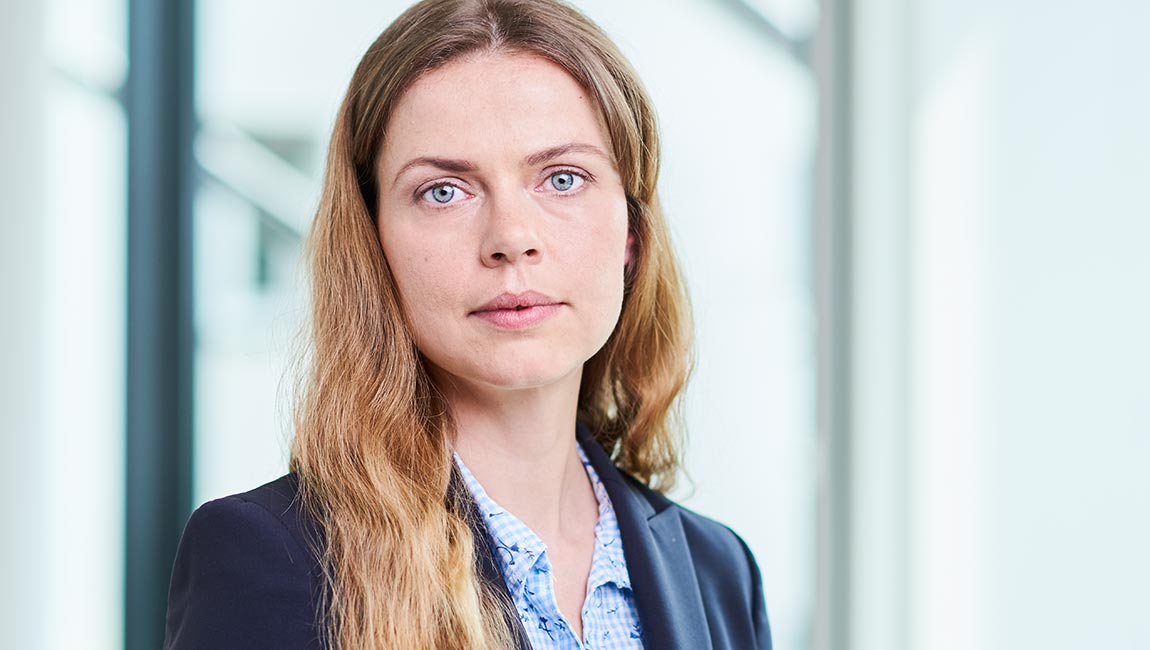 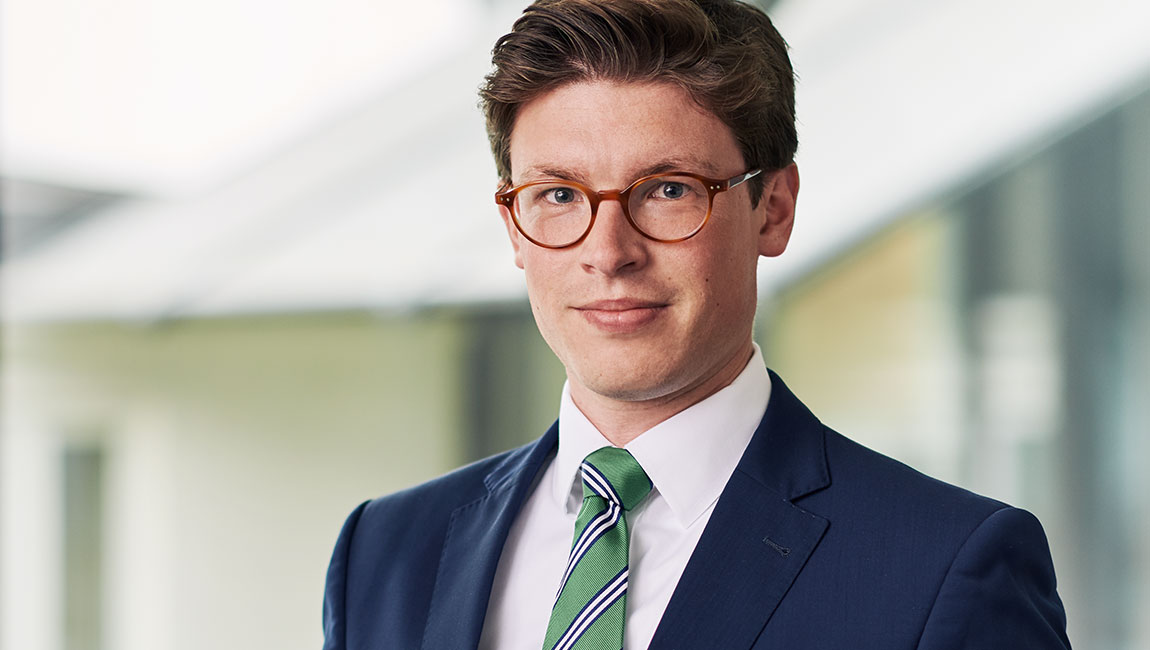 LIMITED PARTNER OF A GMBH & CO. KG HAS NO RIGHT OF ACTION AGAINST A THIRD-PARTY... RESTRUCTURING CLAUSE – ECJ DECLARES AID DECISION NULL AND VOID
Scroll to top