REVIEW OF FOREIGN INVESTMENTS: EXPERIENCES SINCE 2017 AND FURTHER TIGHTENING AS OF 2019

Following the extension of the scope of the review of foreign investments in Germany in July 2017, the German Federal Cabinet [Bundeskabinett] has resolved on another tightening of the scope of investment reviews on December 19, 2018. In addition, an EU-wide legislative procedure in this field is about to be finalized.

I. More than 80 reviews and two interventions by the Federal Government since stricter regulations came into force in July 2017

According to the German Federal Ministry of Economic Affairs and Energy [Bundesministerium für Wirtschaft und Energie – BMWiE], as per end of August 2018 more than 80 transactions have been reviewed since the stricter rules on the review of foreign investments came into force in July 2017, which extended the duty to report transactions and the possibility of reviewing foreign investments also to certain areas of the civil sector (cf. our newsletter article on this subject dated 26 September 2017). According to the BMWiE, Chinese investors were directly or indirectly involved in more than 33 % of the cases. The Federal Government intervened in two cases: the Kreditanstalt für Wiederaufbau (KfW – the promotional bank of the Federal State of Germany) acquired a 20 % stake in the German electricity transmission grid operator 50Hertz, in which the State Grid Corporation of China was interested; in another case, the acquisition of Leifeld Metal Spinning AG (a manufacturer of high-strength materials for the aerospace and nuclear industries) by a French company with a controlling Chinese shareholder, which was finally not consummated, would have been prohibited due to safety concerns.

II. Further tightening of the scope of investment reviews in Germany in 2019

On 19 December 2018 the German Federal Cabinet has resolved on the 12th Ordinance to amend the German Foreign Trade and Payment Ordinance [Außenwirtschaftsverordnung – AWV] in order to further extend and tighten the scope for review of foreign investments in Germany; this may lead to a significantly higher number of transactions being subject to review. It follows a resolution by the German Federal Council (Bundesrat) passed in April 2018 already calling for a reduction of the current 25 % – threshold for the review of foreign investments without, however, proposing a specific threshold. Upon entry into force of the 12th Ordinance amending the AWV, the threshold for the review of investments will be lowered form 25 % to 10 % for investments in companies (i) in the military sector (§ 60 AWV) and (ii) in the civil critical infrastructure sector (companies falling into one of the categories of the catalogue in § 55 para. 1 sentence 2 AWV). Furthermore, the catalogue/categories in § 55 para 1 sentence 2 AWV will be amended by certain media companies due to the concern that national media companies may be used for disinformation campaigns. The threshold of 25 % shall continue to apply to investments in companies in the civil sector that do not fall under § 55 para 1 sentence 2 AWV but are, nevertheless, relevant for the “public safety and order”.

III. New efforts at EU level and at national level in Germany

The European legislative initiative to review foreign investments (COM (2017) 487 final) initiated by Germany, France and Italy in 2017 and introduced by the European Commission (cf. our newsletter article on this subject dated 26 September 2017) is said to have made considerable progress. According to a statement by the BMWiE of 21 November 2018, a compromise was reached between the parties involved in the legislative process on 20 November 2018, which still has to be formally adopted by the Council and the European Parliament. Henceforth, the intervention against state-directed or state-financed strategic investments shall be facilitated, amongst others by clarifying also on a European level that critical infrastructures, critical technologies, security of supply as well as access to and control of sensitive data are relevant for the “public safety and order” of a country. The BMWiE hopes that the European legislative procedure will be completed before the end of 2018. 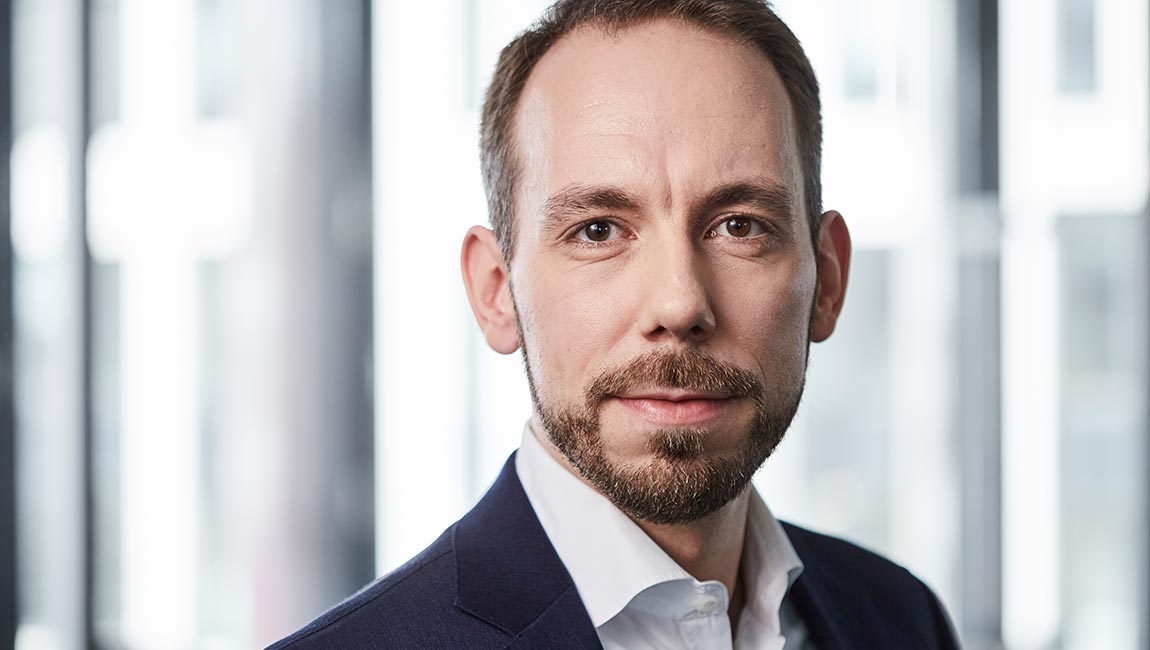 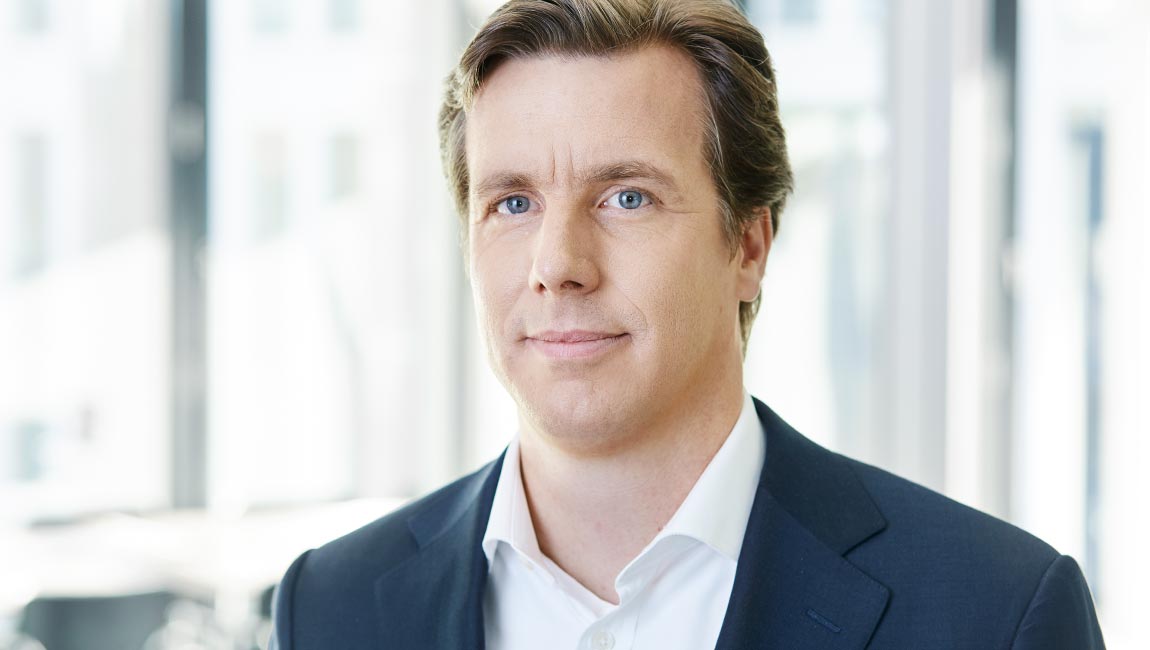