Clearly, cartel damages claims brought by companies against companies are a complex matter which, in almost all cases, requires consultation with external advisers who have acquired experience in handling proceedings of this kind. Practice shows that this effort can pay off. The fact, however, that the non-prosecution of cartel damages claims, too, may involve legal risk, which should be beard in mind, is less obvious. This topic is addressed in the following article due to recent amendments of the German cartel law which are aimed to further ease the enforcement of cartel damages claims.

I. Further facilitation of the prosecution of cartel damages claims as a result of the Ninth Amendment to the Act against Restraints of Competition

At the beginning of March the German Bundestag passed the Ninth Amendment of the Act against Restraints of Competition (GWB). As a result, the German cartel law is experiencing significant changes. One of the central issues of the amendment is the facilitation of the legal enforcement of claims for damages by cartel victims. Briefly summarised, the Amendment provides for the following changes in this respect:

The changes entered into force after the promulgation of the Amendment in the Bundesgesetzblatt (German Law Gazette) on 9 June 2017. The new limitation period applies in particular to claims that were unexpired up to now and that arose before the GWB amendment came into force.

II. Legal risks of the non-prosecution of cartel damages claims

Even though the number of cartel damages claims has significantly increased over the past few years and Deutsche Bahn AG is known for running its division for the enforcement of cartel damages claims as own „profit centre“, by far not all direct and indirect cartel victims decide to take up (possible) claims for damages. One might think: No action required if claims shall not be pursued. Under company law, however, it is not that simple: After all, the decision at issue concerns potential payment claims of the company that may add up to substantial sums, depending on the individual case. In general, members of the management body of a company (“managers” or “management”) have to ensure that the company’s claims against third parties are being enforced. Managers should neither let these claims expire nor waive them. The situation is different if there are reasonable grounds for abstaining from the prosecution of the claims in a specific case. Hence, the non-enforcement of (possible) cartel damages claims in any case requires justification. Otherwise the management exposes itself to the risk of personal liability for acting against the company’s interests and violating its duty of care. Such accusations may for example arise if competitors in equivalent positions successfully enforce high damage claims – and possibly not after years of several proceedings through all judicial instances, but after rather quickly achieved settlements which are not uncommon when it comes to cartel damages claims. Also, damages might be claimed from managers in connection with disputes among the shareholders if the managers are themselves involved or caught in the crossfire. If – for any reason – such dispute occurs, an assumed consensus on the non-prosecution of (possible) cartel damages claims among shareholders and management may quickly fall into oblivion. That is why the liability risk should be taken seriously even if the company is not a public company and there is a broad consensus between all parties involved that the company‘s claims for damages should not be enforced for certain reasons. A lot may change until the end of the limitation period of any possible liability claims against managers.

The liability risk can be countered. Depending on the individual case, there may be different strategies available. Typically, however, the managers will have to take the initiative. In doing so, it is generally advisable to include the following steps: 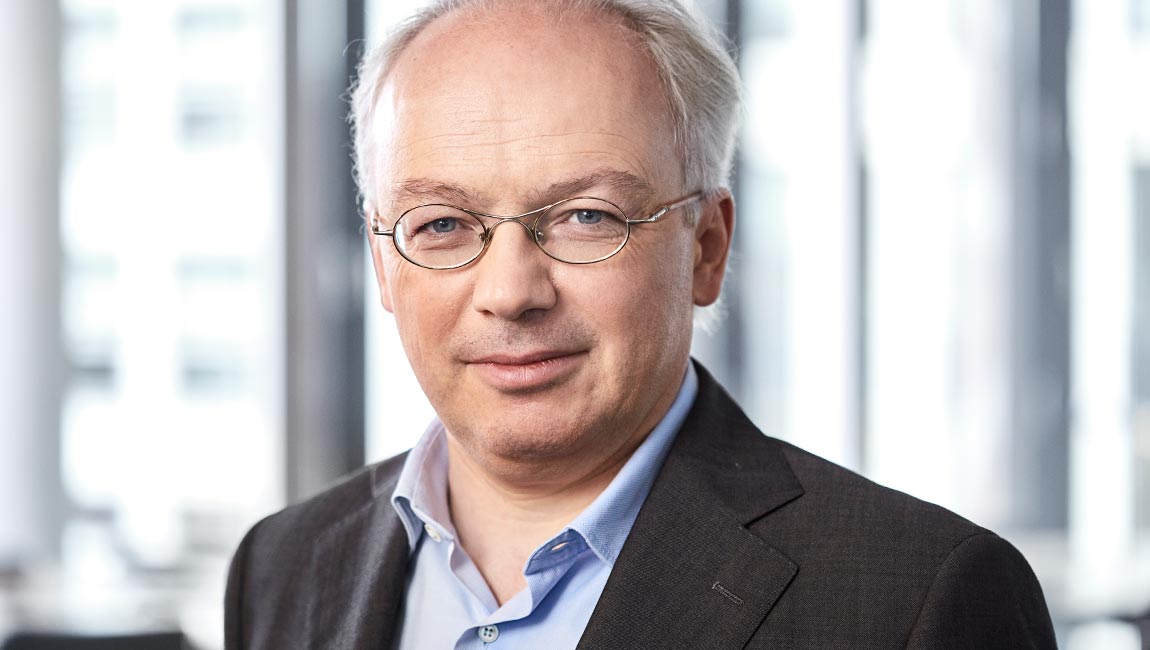 REVISION OF THE LAW FOR THE SUPPLY OF PERSONNEL FOR TEMPORARY EMPLOYMENT (AÜG)...THE REQUIREMENTS OF THE NEW GENERAL DATA PROTECTION REGULATION
Scroll to top